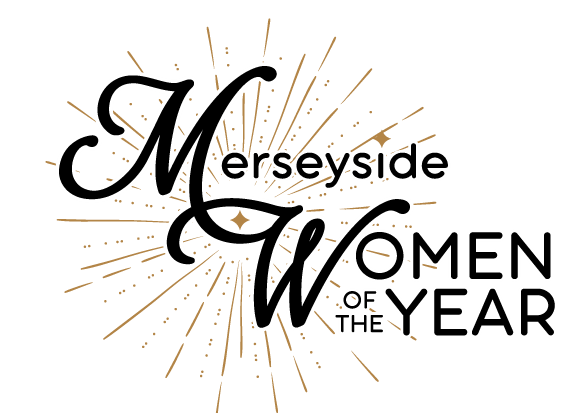 annual independent awards ceremony, which take place on Friday 28 June 2019 at the Crowne Plaza in Liverpool City Centre, will celebrate the achievements of women from across Merseyside in eleven categories, with all finalists being entered into the public vote for the top accolade.

Through Courage and Sparkle, we are proudly showing our support for the event and the incredible women it celebrates by sponsoring an award category, which will be revealed on the night. Members of the public can vote for their Merseyside Woman of the Year via the awards website or postal vote until Monday 10 June 2019.

The 26 finalists, who were selected from a record number of entries can be found here, where you can also cast your vote: https://merseysidewomenoftheyear.co.uk/mwoty-finalists/

As Jacqueline Winstanley, Founder and CEO of Universal Inclusion, a judge on this year's panel and Executive Chair, Courage and Sparkle said, "It was an honour to be on this year's judging panel. It was also incredibly difficult to choose from the nominations - they are all amazing women who touch lives in so many ways. It also shows the breadth and depth of the power of women in our regions. We now have our finalists and I am looking forward to meeting you all on the Awards night."

The coveted top prize will be presented by Michael W Halsall Solicitors, who return as headline sponsor for the sixth consecutive year.

To find out more about the event and sponsorship, or to book a table, visit: https://www.merseysidewomenoftheyear.co.uk/