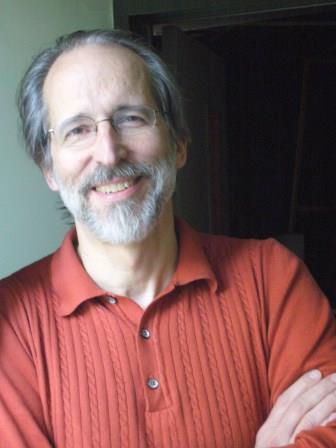 John Kiehl is a co-owner of Soundtrack Recording Studios in New York City, which he co-founded with his partner, Robert Cavicchio, in 1978.

Over those 40 years, John has worn every hat to be found in the recording studio environment: musician, composer, producer, engineer, and executive.

Today, Soundtrack is involved with every form of audio production.

In 2013, his colleague, Tommy Fleischman won the Academy Award’s Best Audio Mix for his work on Scorcese’s "Hugo". Other clients include Ken Burns (“The Roosevelts”, “The Vietnam War”), Michael Moore (“Where To Invade Next”), and the ABC TV Series “Quantico”.

For the past 5 years, John has been a consultant to UN-Habitat's and ICCC's Music As A Global Initiative which seeks out programs from around the world that use music to foster economic and social development.

John is a 1973 graduate of MIT and uses his technical background to produce iPhone apps. His most recent app is a memory game derived from "Zooka Zooka Swang", a song he recently produced with Tony Prendatt of Mod Squad, LLC,  released by Warner Bros.